Update... I know its been a while. 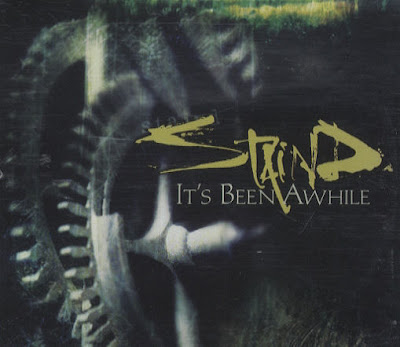 Right due to an insane amount of uni work and my return from Wales (the Mexico of the UK) to Birmingham, my update schedule has gone aray. However i have been steadily painting. 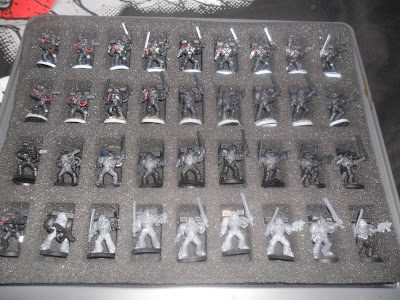 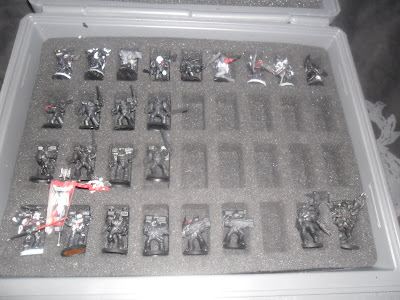 Most Noteably (though I'll post better pics when the squad are wholely done)the jump pack markings for squad 2 so I can identify them in battle.

The librarian list has done well in Mexico, better than Dante list so soon there should be some lovely full picture battle reports with decent opponent in Birmingham for all to enjoy, hopefully on Sunday.

Though I will post again later on a different topic .

Citizen
Posted by Citizenwilliams at 11:10