Things To Think On 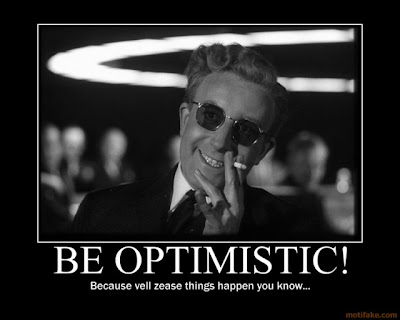 So last Friday I ventured to my FLGS to get a little painting done (far too little painting. Its hard to do update posts when it takes a day to do a model and I only have one free day a week, but I digress). I had also arranged to play some 875 points games against a friend of mine to see how my half of the list performed.

Now when a guard player says yes to the offer of a game, make sure you bring some anti tank. I forgot this.
Nathan showed up with his usual bag and made a pretty decent guard doubles half,

My list as you can see a few posts ago has 3 anti tank weapons. However not one to be put off we rolled off and got a pitched battle capture and control game. By turn 2 he had won, that's not the end of turn two, that's in turn 2.
So we started again with me going first, I got to turn 4 but was still wiped out to a man (lady?).

So I had a look at the list, and tried to get my self some extra anti tank. Here's where it stands.
N.B. for doubles this isn't too much of an issue and A.D.s eldar half of the army should be doing the tank popping, but I like to cover the bases.

Hoping to test out the list Friday again and see if it gives me a little edge, hopefully get some pics up too.

I will continue the doubles coverage at the weekend when I shall get the pics of the last 2 games from Gmort. Also in the pipeline I want to get A.D. to write a little about doubles too. 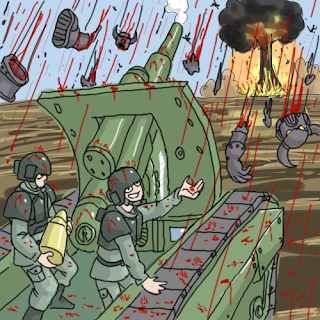 Also please keep checking the Dark Heresy blog, the groups going from strength to strength. See you next time.