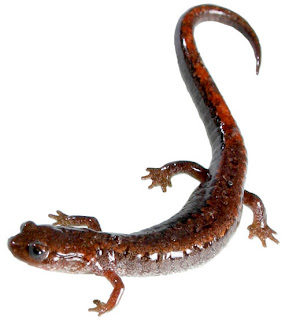 So tonight I visited a local gaming club with a friend of mine to test the Salamanders list. It's not good...

see you next time.

Oh OK. The list has the flaw all space marine infantry list have its slow, and against grey knights, or counts as as his custodes army is, that is a big problem. Grey Knights excel at shooting and are pretty damn good at combat too, so the only section of the list not dread-knighted very early on were the terminators, especially the captain who made a stupid amount of invulnerable saves and tonked out many a terminator to avenge his brethren.

Here's the GK list, not much else to say so I'll post some lovely pics of salamanders tomorrow as I took a camera but entirely forgot to take any pics :S.

I will alter this once I look in the codex but kill team calls and I'm a little drunk. 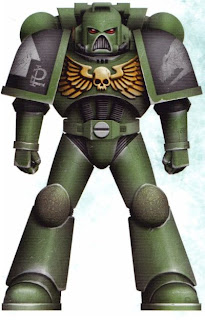