So today (as I still vainly try to keep to an article a day this week) I thought I'd talk a little about my deathwatch character Magron, MAGRON!!! (a little in joke, when I chose the name from a random name chart I yelled it like the cookie monster, it just kind of stuck) After his humble orgins as an unskilled Dark Angel, he's now blossomed into a stealthy, gregarious Raven Guard. 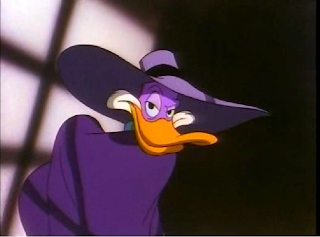 I just thought I'd type up a little back ground and a few plans for his development. Fitst off in game terms I've used the 'create your own chapter' rules to make the rules for Raven guard. Magron (for those who know the game or care) has bonuses to stealth, shaow and silent move. 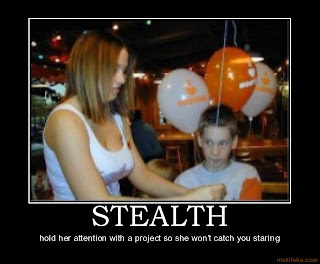 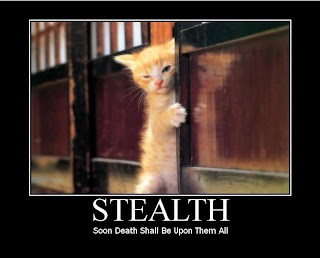 Recently he also gained a 'Stalker' pattern bolt gun, in the hope of one day the tyranical and leg stealing, arm destorying GM we all bow to the whims of allows him to have one.The whole kill teams progress can be viewed over at 'Kill Team Epsilon' (in the left side bar). 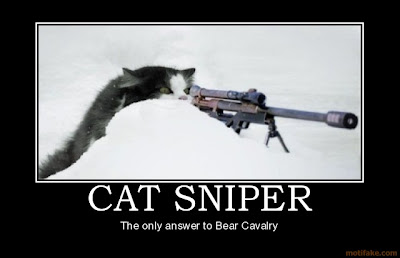 To finish the little of Magron's background I've written. (then a lady of course)

A veteran of Shadow Captain Shrike's 'hit and run' campaign agianst the Orks on Targus VIII. After seeing his squad wiped out and being away from his battle brother for so long and leading lighting raid in enemy terratory then Sgt Magron became a great leader drawing the attention of those in higher ranks.


Chapter Master Corrar him self reccommended Magron's secondment to the deathwatch who hoped the extreme experience would bring out the natural skill he saw. 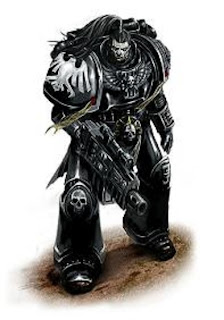 I will write more once I've decided or told (:p) what Magron's past is.

Finally I know alot of this weeks posts haven't been great but the week has been an exerceise in how often and well I can realistically post quality pieces. After the weekend we'll be back to two or three times a week unless a muse decends. 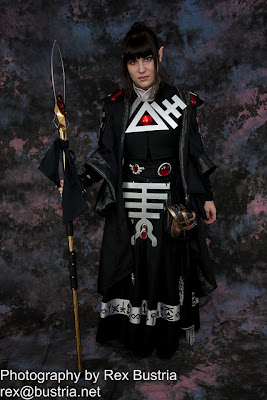