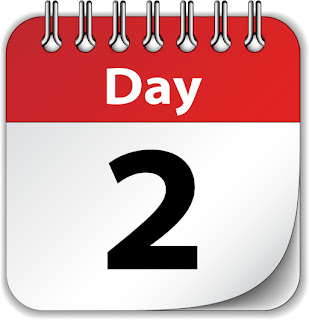 So yesterday I spent another full day at my FLGS. The Malifaux tutorial I had booked in the morning went really well, then my voice started to give out. I played my second game of Malifaux where I got a good pasting at the hands of an old adversary.


After lunch I was invited to play my first game of Arkham city. With glee I grabbed my Batman crew and Joker crew and set about reading the set up rules with my opponent. Half an hour later we'd set up. The rules it seems are very basic, however through name changes, misprints and bad translations they're a little hard to read through. We played one 300 points (game standard) game which I just won by shooting Nightwing and gang stomping Catwoman. 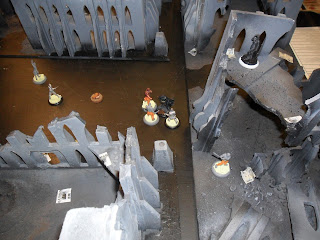 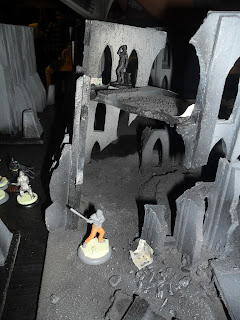 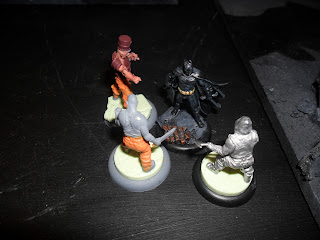 After my larger game I was thrown a nice guy who also wanted to learn the game but only had two models (see below) so I took Batman vs Bane and Talia Al Ghul. Having read that the League of Shadows models were pretty damn hard I used Batman in a stealth capacity which worked amazingly well as I took out Talia just before the final turn and unfortunately for my opponent bane fluffed all his attack rolls. Still a great game system which I hope to play more of. 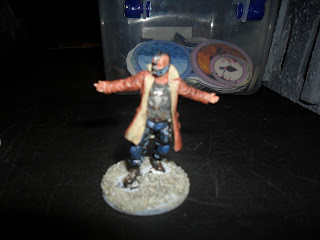 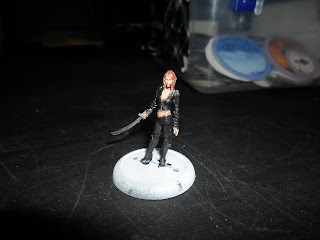