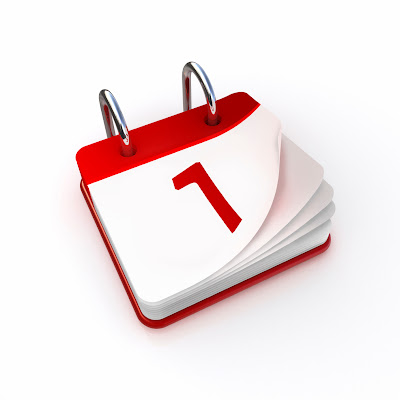 So a whole day in my FLGS (Friendly Local Gaming Store) today.

Had a blast though my henchman duties led to less time to paint than I would have liked. However I set out to make a start on my Batman figures, which I got done (no pics of those until they're finished though.) 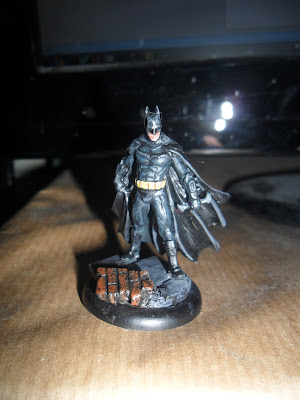 
In addition to some painting I decided to pick up a Malifaux crew I managed to sell my self in the first of my "Malifaux on a Budget" articles. The Death Marshals, and Lady J her self. 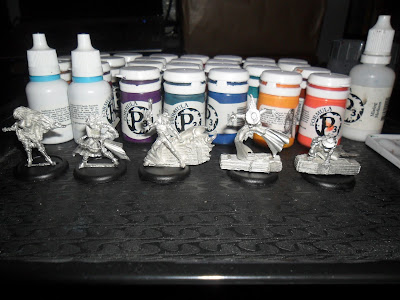 I've posed the crew a little differently to how they're normally seen. I have an exorcist on order with my FLGS as well as the alternate Lady J (it's just prettier) and I have acquired a limited edition Miss Terious to bring the crew points up. All models will have the Death Marshal trait and I want EVERY model to have a coffin (even the brutal effigy I plan to add in). I'm hoping this makes for a unified and striking looking crew primarily for intros as my usual two crews (friekorps and Kaeris) feel and look a little stale now my skills have improved.

Lastly I played a 50 point game of Warmachine against my old friend Chris (Crystal to those in the know). He used Trolls against my planned 50 point list. I squeaked a win mostly thanks to Caine's (my caster) sheer wait of fire power but learnt a lot on the way. I think a few tweaks are in order but I'm happy with how the list works and how the models are progressing (even if they're not quite done yet). 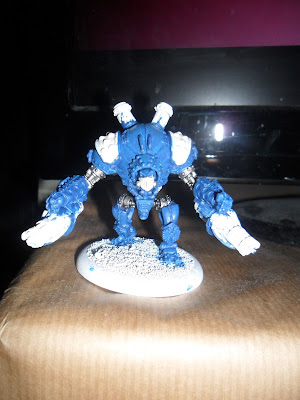 The progress on my Cyclone 'jack.

Tomorrow sees another day in my FLGS with two games of Malifaux planned (one intro and one for fun) and a second warmachine game, not sure if I'll have time to paint but I will certainly give it a go.

Until tomorrow, stay nerdy.
Posted by Citizenwilliams at 22:42