Nobody Tosses a Dwarf

So it seems my scheduled posts failed, however I have returned from America to a V short period of painting time to get my guard done. 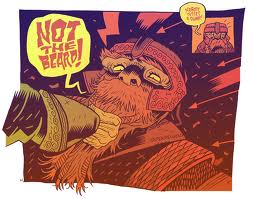 
The list is a variation on the Sallies list I painted (mostly) and sold to him and is being combined with a death wing contingent. We've yet to test it out but I'm hoping that we can play test it against A.D.s list and mine if I lend The Dwarf some of my Deathwing (just need to find which of the 100 he wants to use.)

Next Time; A Drunk And Sexy Cactus
Posted by Citizenwilliams at 11:08